Our device bases on a technical implementation of the Sagnac effect (description see lap ?background?). The construction contains of the two interdependent parts: optical and electronic. The optical part, named Optical Head, generates the phase shift proportional to the detected rotation rate which is perpendicular to the sensor loop plane, which is described by following formula:

where S0 is the optical constant of the interferometer depending on the used wavelength, the velocity of the light in the vacuum c, the length of fiber in the sensor loop L and the sensor coil radius R.

Fig.1. The block diagram of the FOSREM optical part

The optical part contains of the: wideband, low coherence superluminescent diode SLED, depolarizer, two X-type couplers, detector, fiber optic isolator, the set of two fiber-optic polarizers mounted in-line and the sensor loop. This configuration guarantees that only nonreciprocal effect in the system is the Sagnac effect. The light emitted by SLED diode is depolarized by depolarizer and then it is separated to two beams by coupler. Next, one of the beam is polarized by the set of two polarizes and after that it is separated by the second coupler. The two beams are propagated in the sensor loop in opposite direction. The interference pattern which is a result of the interference phenomenon in the first coupler due to measured rotation rate is detected by detector.

The second part of the system, the electronic part, realizes the synchronous detection. This part applies the system called Autonomous Signal Processing Unit (ASPU). The proper selection and proceeding of the first and the second amplitude of the detected harmonic output signal allows obtaining the angular rotation. Moreover, the ASPU is equipped with the built-in web server which allows to remote control the system?s operation by a special FOSREM Telemetry Server. Control is performed in real time through a VPN FOSREM network. FOSREM Telemetry Server stores data from particular devices which have been made in FOSREM technology. 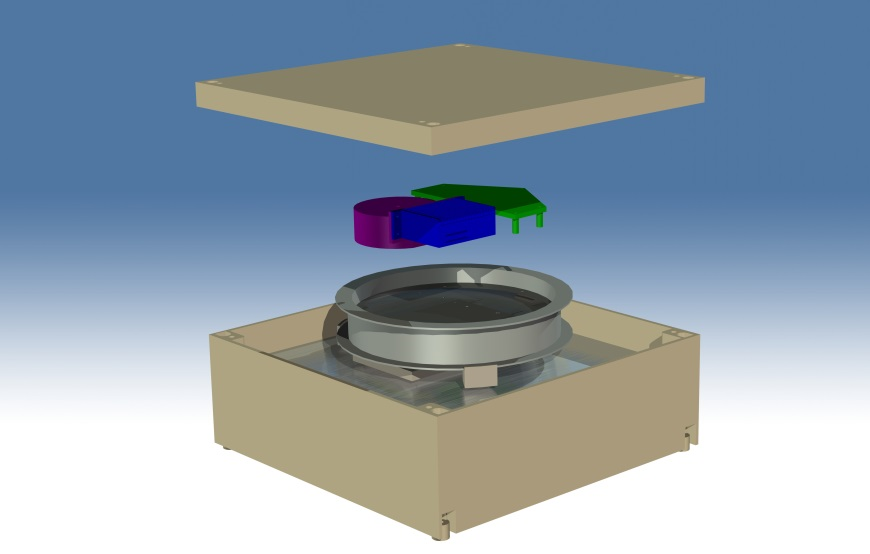 Fig.2. The 3D – visualization of the FOS-3 construction.

The main advantages of FOS-3:

The Network, performed for sensors which have been constructed according to FOSREM technology, uses VPN connection to integrate all sensors in one system. Each sensor contains of a built-in web server which is connected to the FOSREM Telemetry Server by VPN. This server stores data from particular devices and allows changing all operation?s parameter for chosen sensor. The remote control is performed in real time through a VPN FOSREM network. Each user has access to his sensor in order to store information on his own computer. 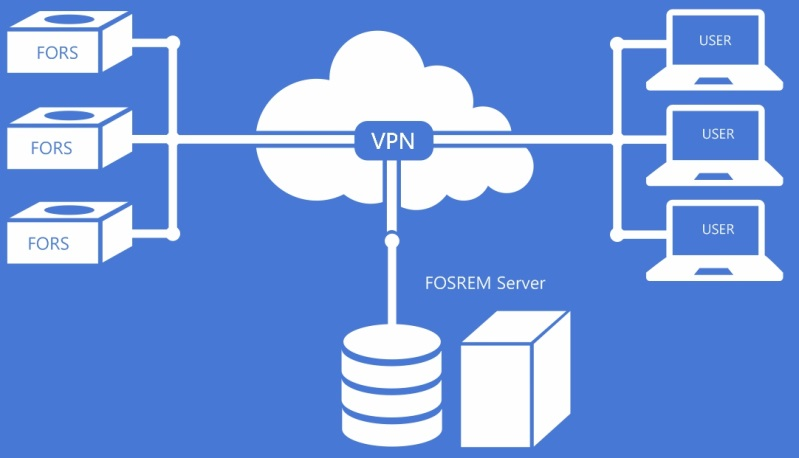 Fig. 3. The idea of the FOSREM network.